Every spring semester, George Mason Model UN hosts the Mid-Atlantic Simulation of the United Nations, or MASUN. The conference is organized by the Secretary General and the Secretariat. This year’s Secretary General is Hamna Ahmad. MASUN will be held March 3-5, 2017. The conference weekend is full of intellectually stimulating debate, cutting edge crisis, and networking with fellow Model UN enthusiasts. If you want to learn more about MASUN or wish to volunteer at the conference, visit their website at http://masun.onmason.com/ 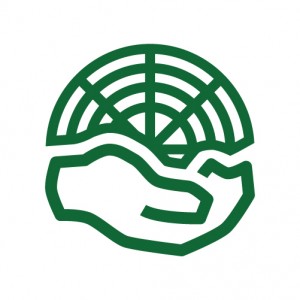 Your home for Model United Nations at George Mason University.